Represent Your Brand That Fits Your Goals With Custom Shopping Bags
A Useful Guide On How To Access The CBD Cartridge
Tiny Baby Llama magnetic lashes are safe and easy to use
What are the benefits of hiring a professional makeup artist?
Unique birthday gift ideas that will blow her away
Right Shirts Come with the best Suits
Why are Fat Dissolving Injections Popular?
The Perks of Fat Dissolving Injections
Dark Circles- What Can be Done?
Wireless Charging: Still Not Quite There 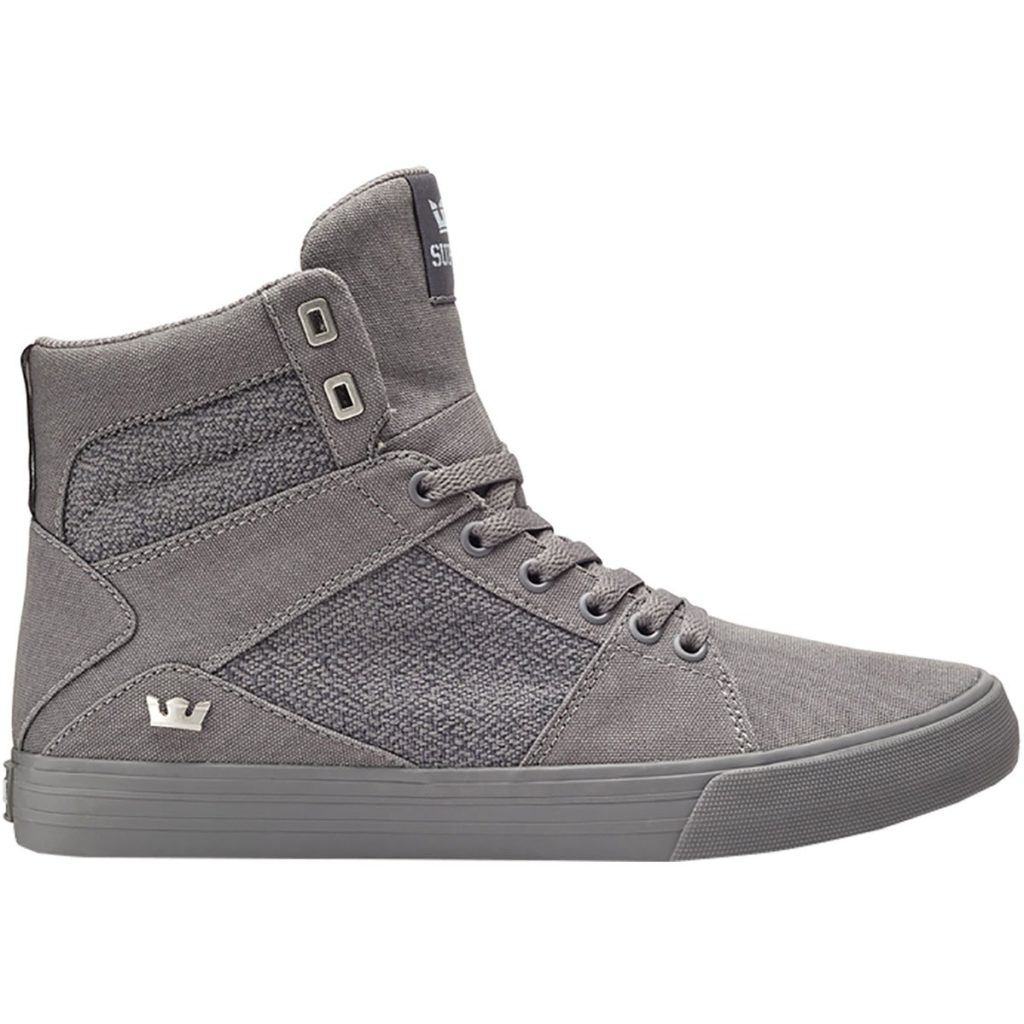 Fashion changes daily with new fashions emerging every day. So, does the fashion trend in women’s shoe changes every while. The love for footwear amongst the women’s is timeless. Women’s get spoilt with choices when it comes to getting the suitable pair of shoes for the right occasion. There’s different type of ladies footwear one can find for different occasions and events all the way covering for formal footwear to casual footwear. Style and pattern of women shoes differ greatly from each other. All that is needed to do is to select the accurate pair of shoes with proper style, material and fitting. Espadrilles are also known as espardenyes which are basically flat casual shoes, adorned by both men and women alike. These often comes in high heel as well. The only thing that needs special mention is the sole of the shoe. The sole of the espadrille is made from esparto rope which is highly flexible in nature. The sole material is what defines the overall shoe. Generally, the upper layer of the espadrille is made up of cotton fiber or canvas or any other kind of soft material. Espadrilles are also made up of leather materials. It is worth noticing the fact that how these espadrilles have travelled a long way from ancient times to the modern era without making a change in their styles and designs. Espadrilles were originally used by the people of Catalonia region in Spain and by the people of some region in France. Espadrille derived its name from ‘esparto’, which is a special species of plant, which was braided and used in creating the characteristic sole of the shoe. Espadrilles were the popular choice amongst the priests and the mine workers. While the upper part of the show was made from flax, the soles were made up of esparto. Espadrilles were earlier manufactured by France and Spain and slowly began to spread its popularity amongst the other counties as well first being South America. Modern version of these espadrilles are available in many different styles. While some come in sandal style where the shoe is fastened at the back of the ankle with laces, other come in slip-in varieties. Not only common people are seen wearing espadrilles but many celebrities are seen adorning these styles of shoe which make a great style statement. While most of the women are generally mindful about their look and beauty for which they are always aware about what to wear and avoid an espadrille can be a great option. A pair of girl’s stylish espadrille can get you a chick look. Espadrilles are the best option to go with, if you love wearing heels and are not ready to compromise with the comfort. A pair of espadrille would always provide you with a great balance, no matter which outfit you’re carrying.