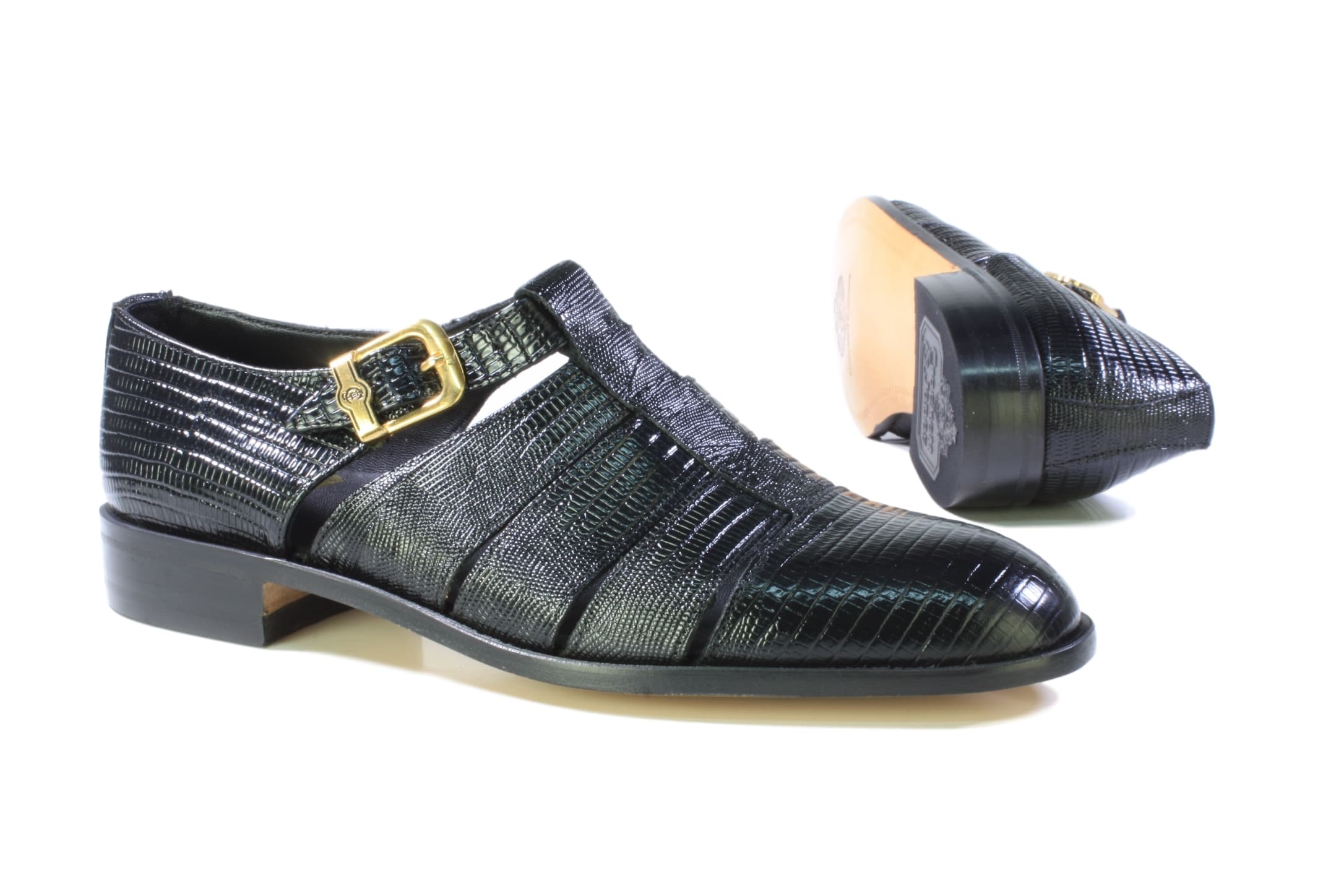 The Indian footwear market is striding, no, jumping, leaping and running forward, at a pace that should gladden all footwear makers’ hearts! By the sheer size of the population, it’s next to only China. By the sheer rise in lifestyles in not just metros but tier two and tier three towns, it could well vie for the top position in the number of people buying footwear. The exponential growth in purchase: Indians buy over1 billion footwear every year! They buy Indian brands, they buy international brands and they buy unbranded slippers too! The size of the market is calculated at Rs. 3,893,425 crore in 2015 and is expected to cross Rs. 6,156,333 crore by 2017 end. Roughly that’s a 20% annual growth! In fact industry leaders believe it can grow to 8,000.000in 5 years!

The best news is the Indian buyers constitute 90% of the Indian footwear market. The surprise division: The market can be mainly divided into three big segments, men, women and children! The surprise here is that men buy at least two times more foot wear than women! 60% to 30$ in fact! Children make 20% of the market. Just 10% less than their mothers! However, the fastest growth in footwear is now being seen in the women’s segment! Women’s footwear is growing at 20% compared to men’s footwear which is growing at 10%! The largest and the fastest growing segment: Semi formal, relaxed and casual all the way! This is a whopping 60% of the market, men and women’s footwear included. While in the 80s the formal shoe ruled the roost it’s actually now the casual and sports and gym shoes that are running away with the market. It’s easy to see why. a. Office wardrobes have become casual over the years. b. Indians are taking to active wear in large numbers. c. The youth has become a significant market (India has the world’s largest population in the range of 13 to 25) and they constitute the biggest pushers for casual shoes and sandals. The price people are willing to pay has gone up: This is true especially in the large and second rung cities. Previously the glass ceiling for women’s foot wear stopped at Rs. 3000/-. Today ladies are willing to pay more for larger brands. Rs 6000 to Rs 8000 for foot wear that offer maximum style combined with maximum comfort. So, why are Indians buying more and more footwear?

a. Greater exposure to fashion: The revolution in television first opened the eyes of the Indians to trends and fashion across the world. Footwear decorum was imbibed very quickly. What sandal or shoe to wear for what occasion and with what outfit? We know very well, thank you! b. Growth of retail culture: Yes, malls. They brought back all the fun in shopping and all retail products grew with each new mall, and shoes did so too! The exponential growth in production & exports: The news is out on the export front too. While China supplies to almost 60% of the world and India only 8 – 10%, the statistics have begun to show a change. Europe and a large part of Africa and Asia now prefer to shop for Indian shoes as they’re now wary of flimsy Chinese brands.