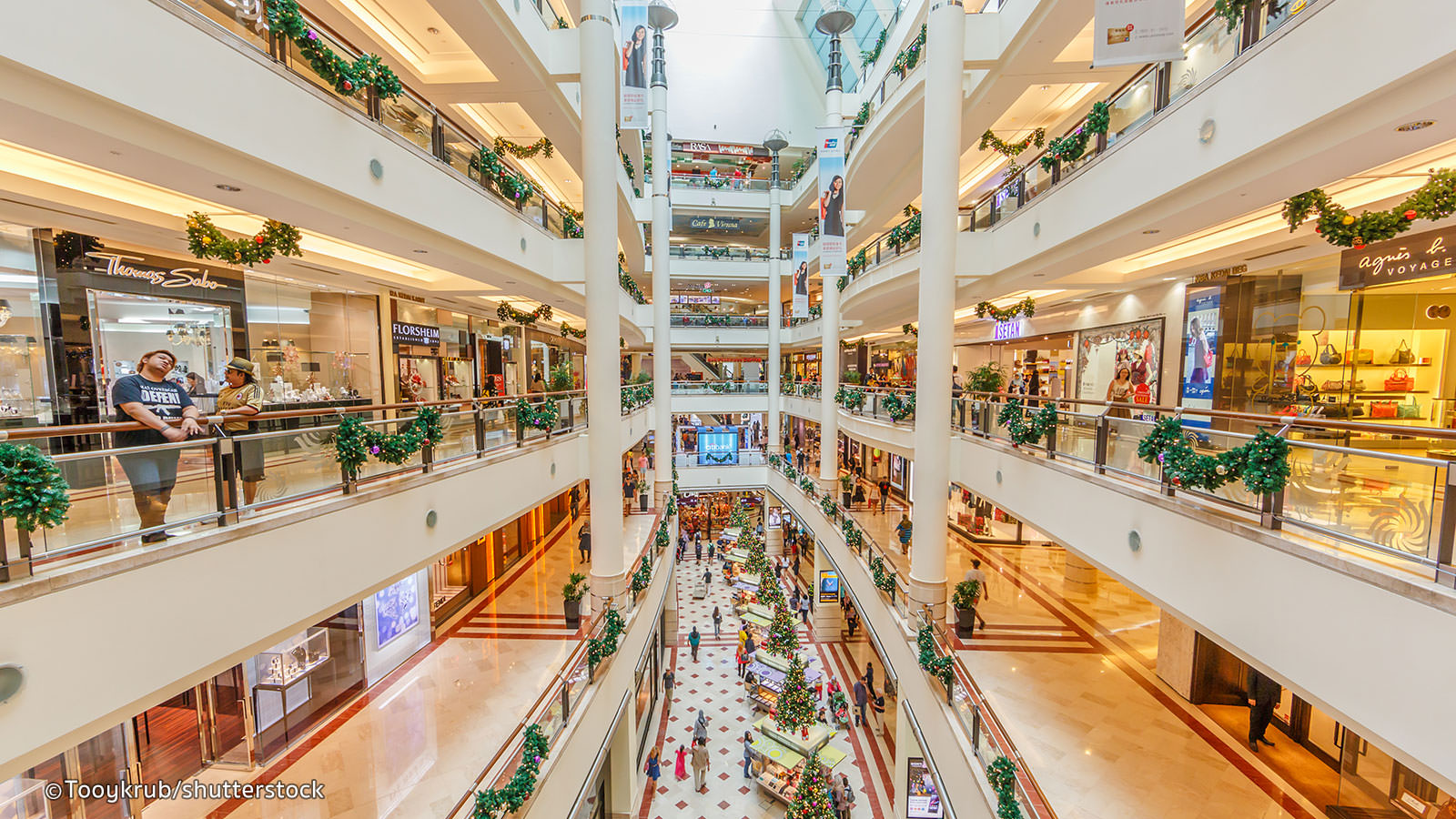 The best part about the Citizen Chronograph Tachymeter Quartz AN8104-53A Men’s Watch is it doesn’t take much time for the wearer to get used to It. Contrary to the stigma large-sized, all-metal watches often come with, the Citizen Chronograph Tachymeter Watch is surprisingly lightweight and doesn’t confine free movements. Rather, it just exerts an assuring pressure on the wrist to announce its present subtly. At the end, it ends up being your almost constant companion that goes with anything except strict formal and extreme casuals. It’s not feature packed unnecessarily, which helps to keep the price low; its distinct, refined appearance granting it an access into the office and the formal dining alike. Apart from the chronograph (stopwatch) functionalities, the Citizen Chronograph Watch accommodates a 24-hour denoting sub-dial, which is a big help towards getting rid of jet lag for frequent flyers and also lets you assess quickly if you want to tell time according to military standards. The Citizen Chronograph Tachymeter Watch has a robust build; not just the case and the bracelet but it applies also to the crown and the pushers. There’s nothing loose about it; they are set firmly at their positions without any play between the housing and the components. All three give out that feel of confidence and definite clicks when you are operating on them. The chronograph doesn’t just track elapsed time but can also be used to find vehicular speed and estimated time of arrivals putting the tachymeter scale into use, which makes it ideal not just for the speed sports freak but also when you are operating within a tight schedule. If need be, you may also take it amidst harsh and demanding environments without flinching an eyelid. It has been built to be sophisticatedly strong, so in case you just might have to step outdoors all in a sudden, you do not have to worry even a bit. The hands and the hour markers of the Citizen Chronograph Watch offer excellent visibility; the clear and sharp markings and the contrast between white and gold make it possible. The lume on the hands is decent if not excellent and that solves the problem with night-time viewing as well. Contrary to green lumes, this one is blue and appears very soothing to the eyes. Fueled by solar energy, the Citizen Chronograph Watches are one of those watches that literally turns watch-wearing into an absolutely trouble-free experience. Bottom line: The Citizen Quartz Chronograph Tachymeter Men’s Watch is a piece that looks great as well as feels good on the wrist. Considering the price point, it has an amazing build quality and its operations are far less complicated than what it is usually with watches that exhibit multiple dials. There’s nothing frustrating about its operations; it does little but it does them good.